How to network more effectively

Networking is an integral part of doing business because, at the end of the day, there’s truth to the saying ‘it’s not what you know, but who you know’. Having a large pool of people who know people can be incredibly useful when you need help, want to generate custom or would like an introduction to someone who could benefit your company. By reaching out to other members of the business community, you build strong connections which can make a huge difference to the short- and long-term prospects of your enterprise. If you want to network more effectively, here are a few things to bear in mind.

Trial and error with events

There are all sorts of networking events out there, both online and in the real world. Quantity does not equate to quality. Some events will be more valuable than others, but you won’t know which ones are worth your time unless you give them a punt. You might end up attending a lot of pointless events before you find those ones which really matter, but it’s worth doing even if you treat those non-valuable events as good practice.

Get a feel for who can help

Similarly, you’ll get a feel for which people it’s worth building a rapport with. You don’t need to meet all 200 people in the room, just the five or six who can help. With time and experience you’ll be able to quickly whittle down that pool and find those who you can forge a reciprocal relationship with, based purely on the conversations you have with them and your gut feeling about them as a person.

Networking might feel like a spontaneous activity, but there are ways you can prepare in advance. If you feel nervous about entering a room full of people and introducing yourself, just remember that there will be plenty of other people there who are equally as anxious and keen to impress you. Think of your introductions as you would dating – you wouldn’t immediately get down to talking long-term, instead you’d say hello and break the ice a little. Try to have three introductory questions which show you’re interested in them as a person rather than a business, but also have a closer in mind to escape a conversation which is going nowhere and isn’t worth more time.

You’ve been given two ears and one mouth, and you should use them in that proportion. What issues is the other person facing? What can you learn from them? Who do you know who might be useful to them? Unless you actually tune in and listen to someone, you won’t know whether or not there’s the foundation of a mutually beneficial relationship. Listening is the key to successful networking, so use your mouth less and your ears more.

It’s not all about doing business

While it’s nice to generate leads from networking events, bear in mind that it’s not all about business. Sometimes the people you meet become friends or mentors, and those relationships are just as valuable. These people can teach you things and offer you advice in times of need, even if they’re not doing business directly with you. Sometimes networking is as much about education, ideas generation and widening your horizons as it is about trade.

Ultimately networking is about meeting the right people and building reciprocal, mutually beneficial relationships, whether they’re bringing you custom, wisdom or support in difficult times. Much of it will be trial and error, but with practice and experience you can find some of the most valuable partnerships of your working life.

Listen to our latest podcasts

How do you know if you have budgeted correctly?

Ask the Experts
See all podcasts 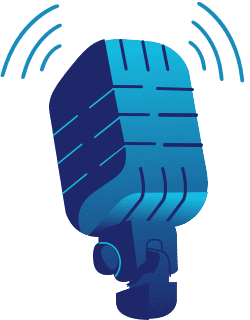 About Real World Entrepreneurship and hosts

We have both run successful businesses, raised money, grown them globally and now we’re giving practical advice to the next generation of entrepreneurs. We don’t do platitudes.
We also talk to entrepreneurs from across the world and get them to share their stories and challenges 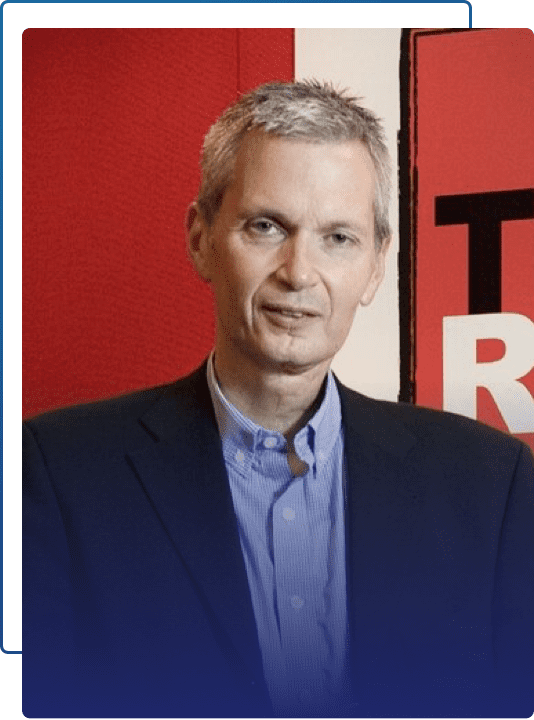 https://www.tbgp.co.uk
Linkedin
Youtube
Strategy and Marketing specialist who helps businesses unblock the blockages that are preventing them reaching their full potential. 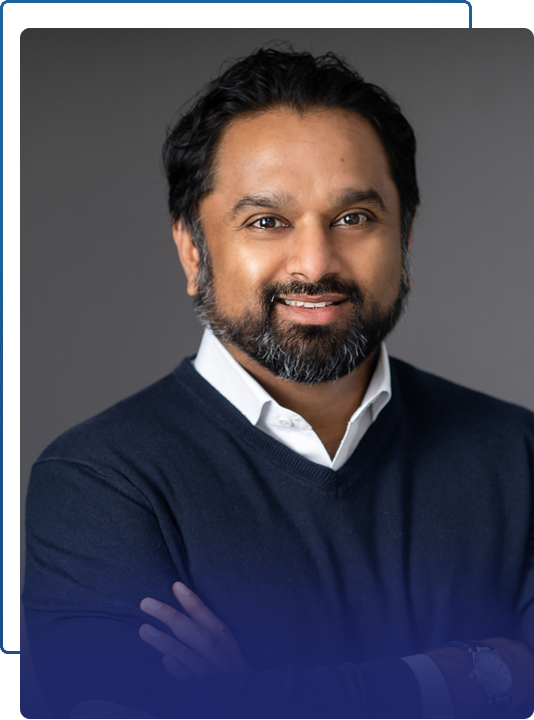 https://atomcto.com
Linkedin
Youtube
I’ve worked in IT for over 20 years starting life as a consultant at PwC and IBM and then moving across the table to becoming the CTO for Norway’s largest privately owned e-commerce business.
See more about